“As an artist, Pretty not only believes in, but also actively experiments with the intimate relations between art and social living. Whilst drawing and painting comprise the foundation of her artistic practice, she also works with a variety of techniques and mediums from embroidery, social engagement, posters, printmaking, collage, mixed media, textiles, found objects and recycled goods. Thematically, her works reject impersonal abstraction in favour of a multiplicity of pre-personal and super-personal stylistic wanderings. They align themselves with the 'outsides' of worlds in the sense given by Deleuze and Guattari (2007) when they write, "Sorcerers have always held the anomalous position, at the edge of the fields or woods. They haunt the fringes". In this spirit, Pretty's works concern themselves not so much with theory and fashion, but rather with affectivity and conjuration, that is, with powers to affect and be affected by a world in its creative evolution.” Dr Leon Tan,
​
﻿﻿ 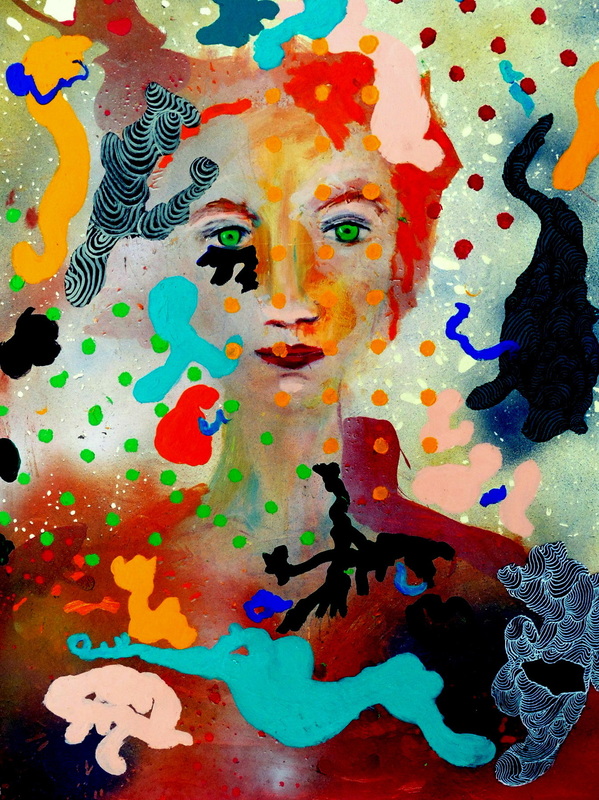